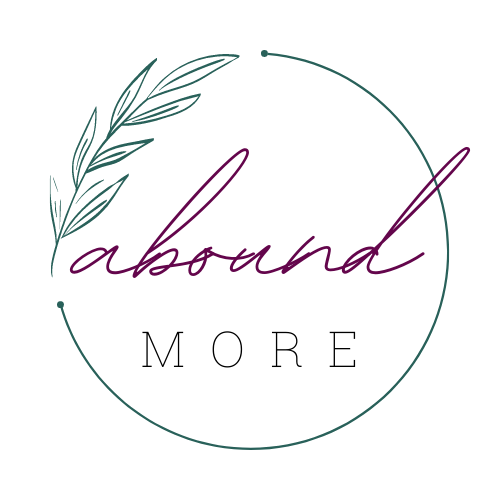 A Unique Fourth of July

If you know me well then you know that I’m not the most patriotic person in the world. I am thankful that I was born in the United States but I’m far from being a ‘Merica kind of girl. Because of that, I don’t really have any kind of Fourth of July expectations. My family didn’t have any real traditions surrounding the Fourth and every year looked different than the year before. For example, last Fourth of July my husband Chase and I just went to a movie.

Even though I already have a predisposition not to celebrate the Fourth, this year more than ever the way in which we celebrate has weighed heavily on my heart for both personal reasons and societal reasons.

One reason I struggle with how to celebrate the Fourth this year is because my little cousin Travis was killed in a boating accident on July 4, 2019. Travis nor any of his friends were doing anything wrong. They were sitting in their boat on the lake like hundreds of other families watching the fireworks and a drunk man decided to speed through where they were at and crashed into their boat. My seventeen-year-old cousin and his friend Clay were thrown from the boat and killed instantly.

While I know this story doesn’t impact many of you personally, it has impacted me and my family. It’s hard to celebrate a holiday when it’s marred with pain, longing, and sadness.

From a more health and community-conscious point of view, I struggle with celebrating because of the continued health crisis. Despite what you might think, COVID-19 is not gone. And despite the numerous memes, this isn’t half-time. It is still a very real problem in our community.

I’m not going to get into the specifics of how it should or shouldn’t be handled. I have no interest in starting that kind of argument, but it is something that should at least be considered in our celebrations. In our celebration are we being safe and are we protecting our community and those we love?

Lastly, and most importantly, I’ve struggled with celebrating this weekend because for many in America their independence or freedom isn’t represented by July 4th. For many Americans, they were not “free” until the end of the Civil War.

We recently celebrated Juneteenth, and I for one had never even heard of this holiday until this year (which is a problem in itself). For those who still might not know, the Emancipation Proclamation issued by President Lincoln on January 1st, 1863 was the day the emancipation of slavery was written into United States Federal law. Juneteenth is a day celebrating the eradication of slavery in its entirety throughout the United States. It is celebrated on June 19th because that is the day almost two and a half years after the Emancipation Proclamation was signed that President Lincoln used military force to enforce the proclamation.

I struggle with celebrating the Fourth of July this year because it feels disingenuous to celebrate freedom when so many Black Americans are still fighting just to be treated with basic human dignity even as I write this.

If you go to Twitter or Instagram, I’m sure you’ve seen some form of message saying that the Fourth of July is canceled this year. Since I don’t really celebrate the Fourth of July in general I didn’t think a whole lot about it, but I’m a social media manager and as I was scheduling my obligatory “Happy Fourth of July” posts for the weekend, it felt wrong. It felt wrong not because of the celebration but for the lack of nuance in the message.

I think often we try to make things black and white and some situations are that straight forward. However, others are not. In this situation, I was not the expert. I was not the person who was being personally impacted by injustice. So, I listened to the voices of Black Americans to hear their thoughts and to learn.

I want to share one specific response with you all. This response comes from Kory Talley. We grew up in school together and have drifted apart since middle school, but I’m thankful for his voice and wanted to share it with all of you.

“244 years ago, an underdog group of courageous and passionate patriots declared independence from a tyrannical motherland. Great Britain drove the then colonist to revolt for their lack of representation and disproportionately unfair treatment to their North American territory. The 4th of July is a holiday, we Americans celebrate every year to honor the ideology that sets the foundation for America. The ideology that all men are created equal. The ideology that Americans are free to think and worship and live as we please. The actions to secure the blessings of liberty to not only the founding fathers but to ALL future generations of people are those worth celebrating.

The narrative on how to go about celebrating this holiday is quite different this year. Currently, the history of the July 4th holiday is repeating itself. Black Americans are currently fighting for equality from the tyrannical and unfair United State Justice System that disproportionately punishes and murders people of color. The American way to celebrate the July 4th holiday this year is to support these courageous and passionate activists who are seeking systematic change. A change that will help America form a more perfect union by upholding the founding father’s ideology in the constitution.

So, enjoy this holiday with barbecues and fireworks, but also protest, sign petitions, and donate to trusted organizations helping justice reform. We the People, have the opportunity and the responsibility to make strides for the promotion of general welfare on this 2020 Independence Day.”

Celebrating the Fourth in 2020

So, I have a lot of thoughts on how we should celebrate this weekend, and I’m sure you do too, but I hope we can all see and agree that our celebrations shouldn’t look the same way that they always have. I have a few suggestions/encouragements for you.

And with that, Happy Fourth of July.